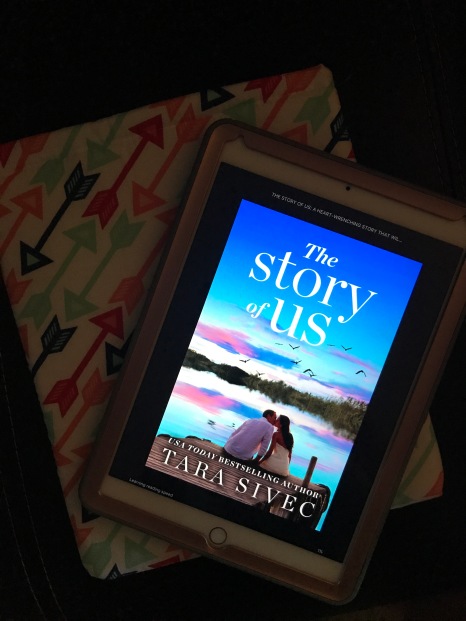 5⭐️⭐️⭐️⭐️⭐️
To the men and women who have fought for our country:

We see you, we thank you, we remember you, and we will never let you go.
I don’t even know where to start this book.

This book is heart wrenching and beautiful and breathtaking and amazing.
The story of Eli and Shelby is one of the most heart touching stories I have ever read.
Eli and Shelby fell in love at a young age but were never allowed to be together. Shelby came from a family of wealth and power while Eli came for my family just trying to get by.

When Eli left for the Marines, hearts were broken and lies were told.

So when she saw on the news one day that Eli had been rescued after being gone for over five years, her whole world turned upside down.

Shelby helped him survive his time with the enemy. His memories of her helped him get through each and every day. He knew it would not be easy coming home to her. He knew he broke her heart when he left but he was hoping he would be able to explain to her why he left the way he did.
Eli made promises and told lies to protect Shelby.

Shelby made promises and told lies to protect Eli.

But neither one of them know what the other has done.

With other people pulling the strings, can two people who are so broken find happiness? Can they heal each other or are they too far gone?
So let me tell you…… I cried so many times during this book. I had tears in my eyes before I was finished with the epilogue. That’s how I knew that this book ws going to touch my heart.

And let me tell you, holy plot twist.

Tara did an amazing job telling the story and making you feel what the characters were feeling.

It was raw and deep and truly amazing.