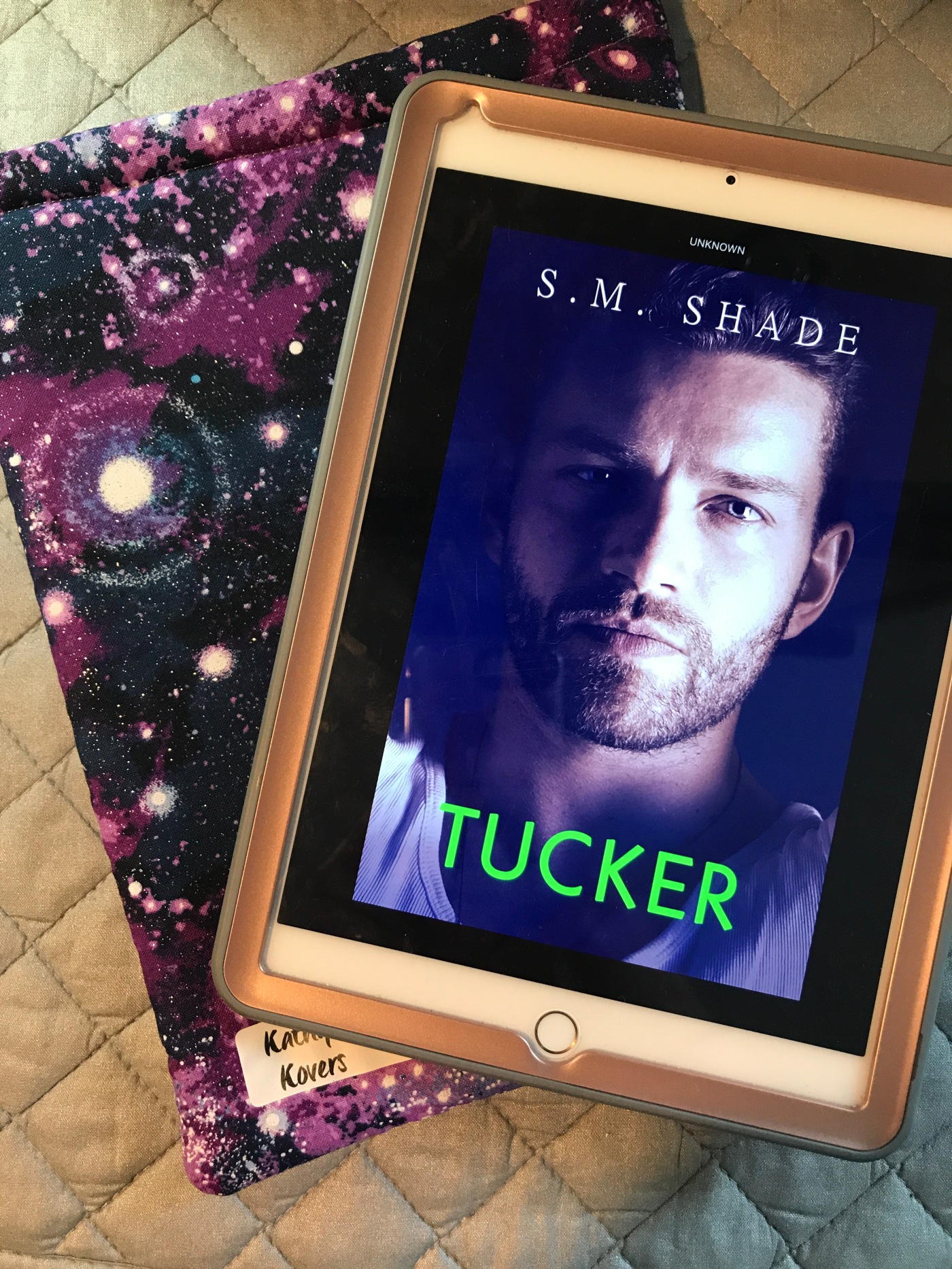 She’s beautiful.
She’s young.
She’s driving me out of my mind.
I’ve always done my best to avoid Leah Bolt. I have enough problems without having to deal with a young woman with a crush. My life has been a disaster since I was court-martialed and dishonorably discharged from the military. After spending a year living on the streets, I’m finally starting to pull things together.
Now, I’m stuck with her, living side by side in my house with my complete opposite. If spending every day with this peppy, optimistic, energetic woman doesn’t kill me, her brother will. Dare is a friend and a member of In Safe Hands, a group that tracks down sexual predators and brings them to justice. He has also done time and is the size of a mountain.
I’ve survived combat, but I may be taken down by a perky blond.

He’s gorgeous.
He’s older.
He’s a stubborn, broody jerk.
Tucker Long is every woman’s dream…until you talk to him. He may be sexy when he’s out sweating in the sun with sawdust clinging to him as he hammers and saws, but try to hold a conversation and all you get are grunts and nods.
He was the one who wanted a house sitter and just because his plans fell through doesn’t mean I’m changing mine. My future is up in the air while I try to decide who I want to be, and Tucker’s farm is the perfect place for me to do it. He calls me kid, but the way he looks at me doesn’t lie.
I may be ten years younger, but I can still handle him.

This is probably my favorite book of this series so far. I absolutely loved Tucker and Leah’s story.

Leah is Dare’s sister, Dare is from the second book of this series, and she is ready to be on her own. She loves her brother and his wife, but she needs her on space. Leah had a rough past. She was sexually abused by an uncle and now her brother feels like it is his job to protect her.

When the opportunity comes to house sit for Tucker, Leah jumps at the chance. She will have her own space and be safely tucked away on a farm. Plenty of room to think and write.

Tucker works for ISH (In Safe Hands) with the guys from the other books, Landon, Dare, and Justus. Tucker is ex-military and his life hasn’t been all sunshine and roses. He carries around secrets that nobody knows and he has no plans to tell.

When his plans fall through and he ends up back at home, he figures Leah will just leave. He was wrong. She is determined to stay and he finally gives up the fight. He figures he can just ignore her for the next six months. But that doesn’t work.

Tucker and Leah play a cat and mouse game. She wants him, he wants her, but neither will act.

Leah cant get close enough to make a move.

Tucker knows she is off limits. She is Dare’s little sister and he knows that Dare would kill him. Plus, the secret he is hiding keeps him from acting on his feelings. He feels that he shouldn’t have that kind of love. That he shouldn’t be happy because of his mistakes of the past.

Overtime thought, Leah wears Tucker down. But when they do get together, will he regret it? Will he push her away or let her stay and help him push thought the pain of his past?

I loved this story.

My heart broke for Tucker. Living with the mistakes of this past has worn him down, even if they were not his fault.

Leah was great. Even thought she had a rough childhood, she has not let that affect her. She is strong and happy and lives everyday to the fullest.

They are the perfect match.

But S.M.Shade…..did you really have to do what you did near the end of the book? Really? Why??…….Wondering what I am talking about…..you will just have to read to find out!

I can’t wait for the next book.

Other books in this series:

If you like the book cover in the picture above, check it out at http://www.etsy.com/shop/kathyskovers