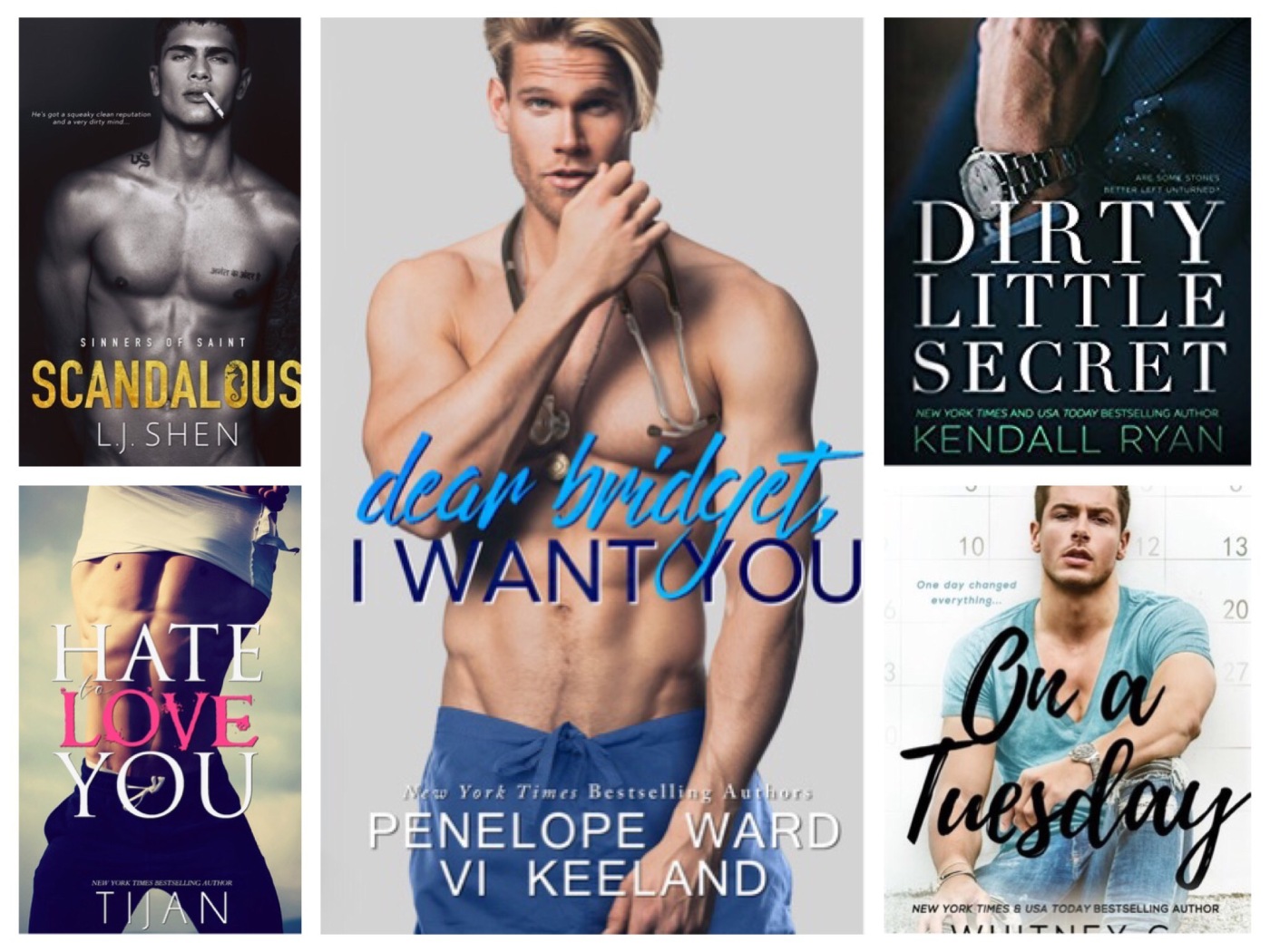 We have had a ton of new releases over the last few weeks. Some of my favorite authors have released new books and I have found some new favorites authors in these last few weeks. Here are a some of the new releases that have caught my eye. Every book on this list is on my TBR or I have already downloaded it and will be reading it soon. 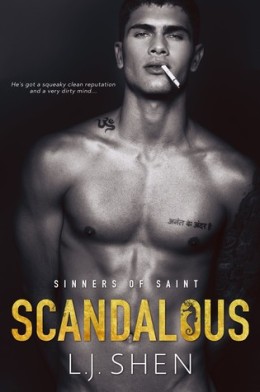 They call him The Mute for a reason.
Hard, cold and calculated, he rarely speaks.
When he does, it’s with disdain.
When he does, his words aren’t meant for me.
When he does, my stomach flips and my world tilts on its axis.
He is thirty-three.
I am eighteen.
He’s a single dad and my father’s business partner.
I’m just a kid to him and his enemy’s daughter.
He’s emotionally unavailable.
And I am…feeling. Feeling things I shouldn’t feel for him.
Trent Rexroth is going to break my heart. The writing isn’t just on the wall, it’s inked on my soul.
And yet, I can’t stay away.
A scandal is the last thing my family needs. But a scandal is what we’re going to give them.
And oh, what beautiful chaos it will be.

Hate To Love You

Rule #1: No hot guys.
It might sound ridiculous. I get it. It kind of was, but college was supposed to be my sanctuary. It was my place to start over. The rumors, the whispers, and the jealousy I endured through high school would all be gone.
No one would know me at college.

Rule #2: No drama.
I’d major in pre-law. I’d make a few loyal friends. Everything would be easy-breezy. No one was going to use me or hurt me. I wouldn’t let them.

Right?
Wrong.
And all because of Shay Coleman.

Football captain and quarterback, he was the big guy on campus. The cocky guy in my political science class with a smirk.

Hate To Love You is a full-length standalone.
There are elements that deal with the dark side of college.

Dear Bridget, I Want You 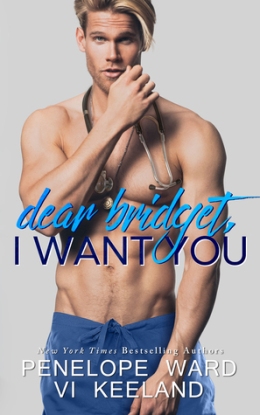 Dear Bridget,
I’m writing this letter because it’s highly doubtful I’ll ever garner the courage to say this to your face.
So, here goes.
We’re totally wrong for each other. You’re the proper single mum with a good head on your shoulders. I’m just the carefree British doctor passing through town and temporarily living in your converted garage until I head back to England.
But here’s the thing… for some bloody reason, I can’t stop thinking about you in very inappropriate ways.
I want you.
The only reason I’m even admitting all of this to you right now is because I don’t believe it’s one-sided. I notice your eyes when you look at me, too. And as crass as I appear when we’re joking around about sex, my attraction to you is not a joke.
So, what’s the purpose of this note? I guess it’s a reminder that we’re adults, that sex is healthy and natural, and that you can find me just through the door past the kitchen. More specifically, it’s to let you know that I’m leaving said door cracked open from now on in case you’d like to visit me in the middle of the night sometime.
No questions asked.
Think about it.
Or don’t.
Whatever you choose.
It’s doubtful I’ll even end up sliding this letter under your door anyway.
–Simon

She’s much too innocent for me, but that doesn’t stop me from wanting the sweet, young librarian. I’m dominating and possessive, and my control streak runs a mile wide.

The way she looks at me—like I’m one of the heroes in the books she loves, like I’m broken, and she wants to be the one to piece me back together—it only complicates things further. I’m nobody’s hero.

But there’s no denying my tragic past reads like one of her favorite literary classics. It’s raw. Visceral. Captivating. And together, we’re a perfect mess.

How can I resist when the sexual sparks zapping between us set me on fire? The need to control, and claim her force my walls to come tumbling down, but when she learns about my dirty little secret, will my world come crashing down with it? 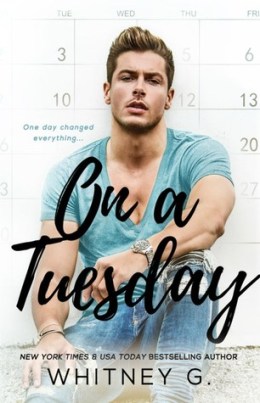 We met on a Tuesday.
Became best friends, then lovers, on a Tuesday.
And it all fell apart on a Tuesday…
Charlotte Taylor has three automatic strikes in my book: 1) She hates me. She also claims that I’m a “domineering jerk with a huge, overbearing ego.” (I do have something huge. It’s not my ego, though.) 2) She takes our mandatory tutoring sessions way too seriously. 3) She’s sexy as hell…And a virgin.

At least, those were her strikes before our study sessions started lasting longer than they were supposed to. Until one innocent kiss became a hundred dirty ones, and until she became the first woman I ever fell hard for.

Our future together after graduation was supposed to be set:
Professional football for me. Law school for her.

But she left me at the end of the semester with no explanation, and then she completely disappeared from my life.