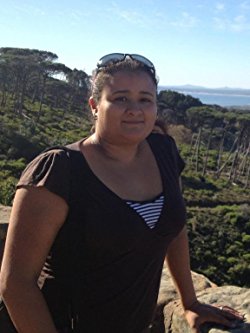 The AMAZING Dani Rene did an interview for me.

Thank you so much for agreeing to do this for me!!

Dani is an international bestselling author and proud member of the Romance Writer’s Organization of South Africa.
A fan of dark romance that grabs you by the throat and doesn’t let go. It’s from this passion that her writing has evolved from sweet and romantic, to dark and delicious. It’s in this world she’s found her calling, growing from strength to strength and hitting her stride.
On a daily basis, she has a few hundred characters, storylines, and ideas floating around in her head. From the feisty heroines she delivers to the dark, dominant alphas that grace the pages of her books, she promises light in a world filled with danger and darkness.
She has a healthy addiction to reading, TV series, music, tattoos, chocolate, and ice cream.