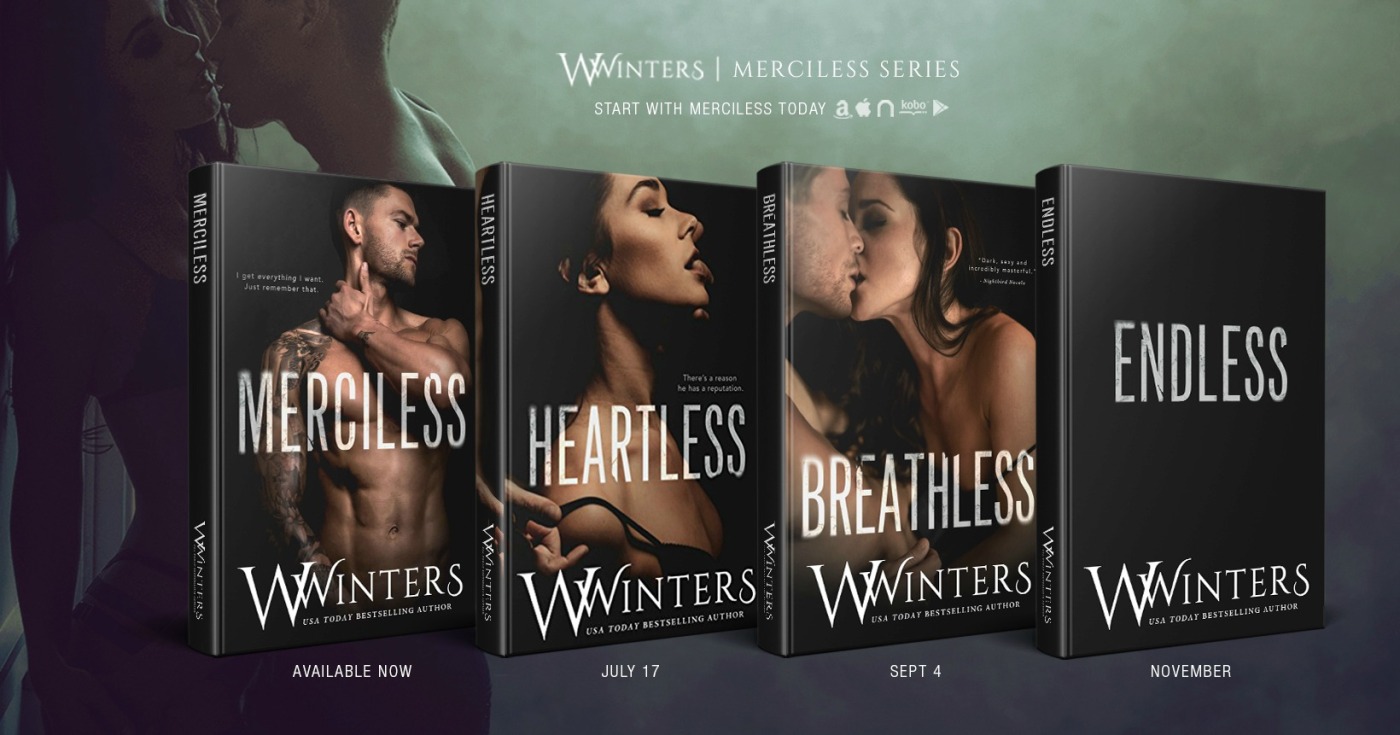 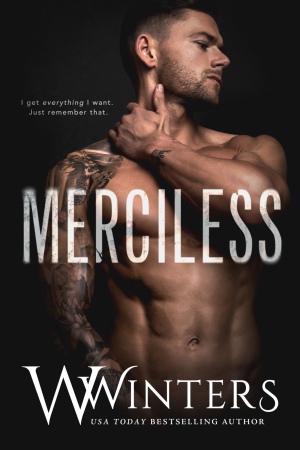 I should’ve known she would ruin me the moment I saw her.
Women like her are made to destroy men like me.
I couldn’t resist her though.
Given to me to start a war; I was too eager to accept.
But I didn’t know what she’d do to me. That she would change everything.
She sees through me in a way no one else ever has.
Her innocence and vulnerability make me weak for her and I hate it.
I know better than to give in to temptation.
A ruthless man doesn’t let a soul close to him.
A cold-hearted man doesn’t risk anything for anyone.
A powerful man with a beautiful woman at his mercy… he doesn’t fall for her.

This rating is a bit hard for a few reasons. I loved the writing. I loved the storyline and the plot. I think the pace of the writing was wonderful. Even though there were some scenes that were a bit tough to read, they played into the storyline amazingly. My issue is I couldn’t really feel the connection between Carter and Aria.

Carter was a struggle for me to like. He was sexy and charming. You could tell that he loved his brothers. But how he treated Aria at times, was really difficult to read.

Aria was a lost girl. She was doing what she needed to do to survive but I think her brain started

to play tricks on her as time went on. I’m glad there are more books so maybe I can find that connection between Carter and Aria in a later book, because I struggled finding it in book one. Also, I hope Carter can redeem himself in my eye. 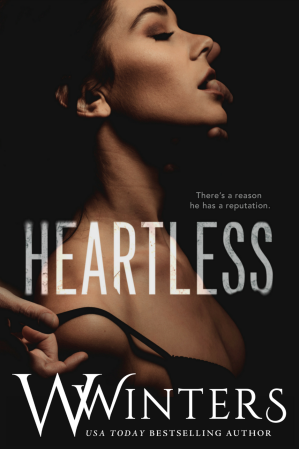 At first, his words were harsh and his touch cold.
I didn’t want to be in his presence any more than he wanted me there.
I knew he was a dangerous man and he could destroy me if only he wanted to.
That’s not what he wanted though. It’s not what he needed.
It’s not what I desired either.
It’s so easy to get lost in the touch of a man who’s powerful and unattainable.
A man who wants for nothing … except me.
Soft touches and stolen glances made my blood heat and my heart beat in a way I never knew it could.
Yes, it’s easy to fall into a haze of lust and desire.
But there’s a reason his reputation is one of a heartless man.
And I should have known better.

Ughhhhh…..Carter….you are killing me!!!!! I want to hate you but there is a part of me that can’t hate you.

Carter knows that Aria is starting to affect him. He knows she is messing with his mind and he is making decisions he would have never made in the past because of her. But one things hasn’t changed, the fact that he is still going to kill her family.

Carter and Aria have this back and forth game. They both give and they both take.

There were a few scenes that I was so mad at Carter for when they were over but then I remembered who Carter is and what he is trying to accomplish.

I gave this book 3.75 stars because I am still trying to find that spark between Carter and Aria. I know they have chemistry, both good and bad, but I just can’t feel the real connection there yet. 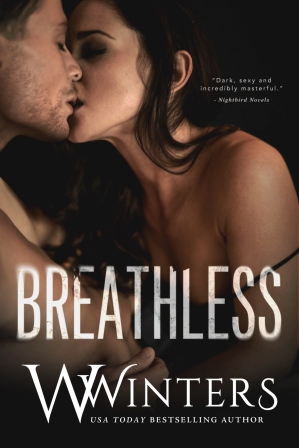 Her lips tasted like Cabernet and her touch was like fire.
I was blinded by what she did to me. I so easily fell for something I thought I’d never have.
I was weak for her and should’ve known better. I should’ve known she could never love a man like me.
She brought out a side of me that I wish had stayed dead.
I won’t make the same mistake twice.
I don’t care how much she begs me.
I don’t care that I crave her more than anything else…

Carter and Aria…your killing me!!!
You see the 3 stars I gave this book and you probably wonder why.
Carter made me mad throughout the entire book. I think the way he handle things was terrible.
Aria needs to choose a side. I understand she is in a difficult position but she needs to choose.
I really enjoy the plot and story line but the characters are driving me crazy.
I need the 4th and final book to see how this ends. Carter better man up and not disappoint me! 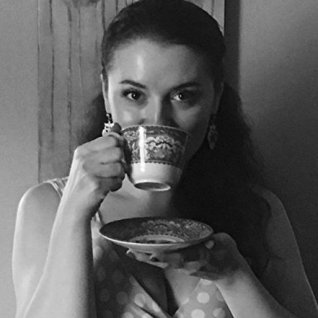 Willow Winters is so happy to be a USA Today, Wall Street Journal and #1 Contemporary Bestselling Romance Author. She likes her action hot and her bad boys hotter. She certainly doesn’t hold back on either one in her writing!

Willow started writing after having her little girl, Evie, December 2015. All during her pregnancy with Evie she continued to read and she only wanted to read romance. She was reading a book a day — sometimes two.

In January 2016 Willow was staying up late with Evie and just thinking of all these stories. They came to her constantly so she finally sat down and just started writing. She always wanted to do it so she figured, why not? Today Willow cannot be happier for making that decision!

11 thoughts on “Merciless, Heartless, and Breathless”