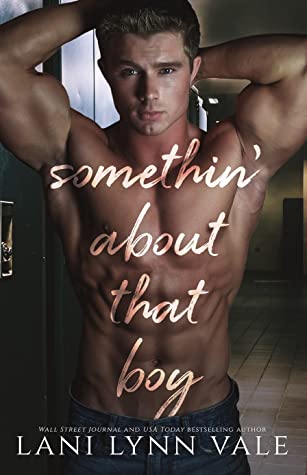 Banner Spurlock knew the moment that he walked into Kilgore High School and saw Perry Street that life was about to get interesting.

Forced to move due to a problem at home, a problem in the form of his ex-best friend hating him for something that Banner’s father did, Banner doesn’t think very much could improve in his life.

He left his status as king of Benton High School behind and moved to a new school where not only would he have to try out for a new football team and prove himself, but he’d also have to find a place for himself in the hierarchy.

Only, the moment that he arrives, he knows that finding a place for himself won’t be too hard. Especially when his reputation follows him all the way to Kilgore, Texas.

Perry Street hates school. She hates her peers—most of them anyway—and she hates her classes. All she wants to do is finish her senior year, graduate, and find a place that will give her a full scholarship so that she doesn’t have to be stuck here forever.

Then she walks into first period, on her first day of her senior year, and sits down. Seconds later, he walks in and changes every single plan she’s ever made.

The boy brings trouble with him that nearly kills her.

This is a standalone

It’s weird that this is a standalone. I am not used to stand-alone’s from Lani. But…I really enjoyed this book.

At the beginning of the book, Lani talks about the timeline of this book. It crosses with another book she wrote but it can be read as a stand-alone.

This book is a high school/young adult book with your two main characters being Banner and Perry. And they have a great love story.

Banner movies to a new school to get away from an issue at his old school. In his senior year of high school, this is not what he wanted, but he knew it was for the best.

Perry is the quiet girl who plays volleyball and runs track but doesn’t try to put herself out there.

Banner is immediately taken by Perry. Something about her make him want to get to know her better.

Banner has a problem though, his issue from his old school follows him to his new school. And this issue starts causing problems. Including with Perry.

Perry has her own issue with the school bitch (Symphony). But Perry does not back down.

Can Banner and Perry survive their issues or will their issue be too much?

And what happens when Banner makes a decision but doesn’t tell Perry about it?

I felt this story was cute. It had just enough heat for those readers looking for heat but it also had a really good story line.

I will say I loved that volleyball was added to this book. I played in school and it is barely written about.

I loved seeing names from past books. But even if you have never heard any of Lani’s other books, I feel this one can defiantly be a standalone.

I am excited to see what happens with the kids from this book. 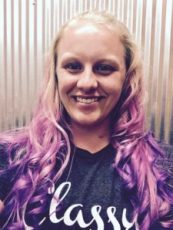 7 thoughts on “Something About That Boy”